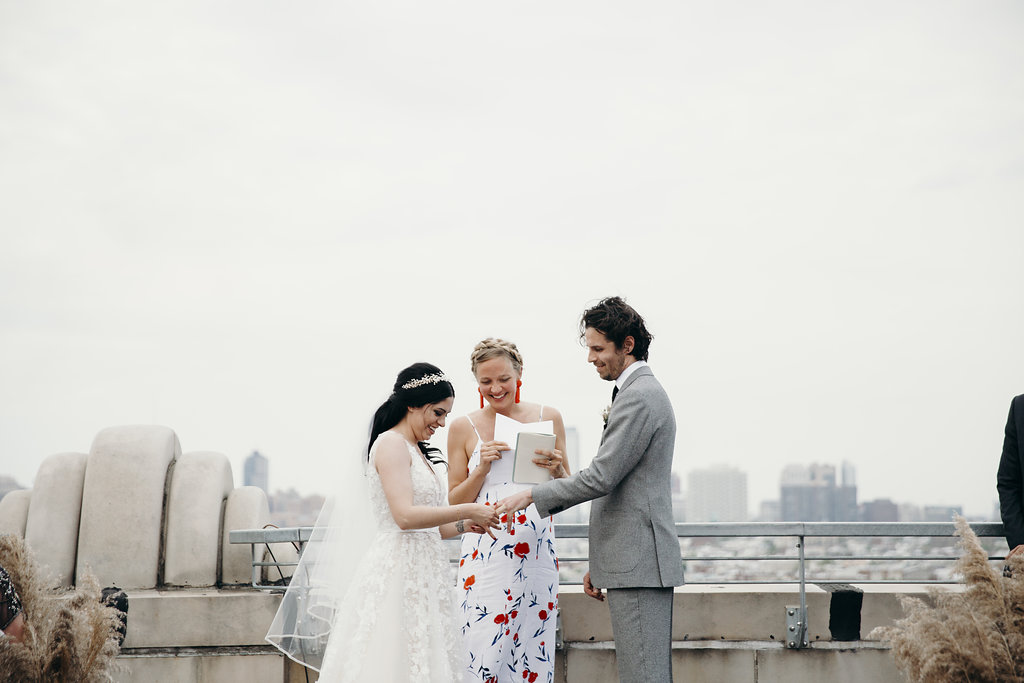 When your friends decide to enter into a marriage, they are making a heartfelt and life changing decision. And, paired right alongside that is a legal decision. As a result, there are steps they need to take in order to ensure they can legally wed, and there are steps you, as the friend officiant, also need to take in order to ensure their marriage is legal when they recess back down the aisle after reciting their vows.

So, what should you do first?

You must determine how you can legally marry your friends in the state where their wedding will take place.

Should I get ordained?

Many of us have watched shows and movies (or spoken with friends) that have highlighted a character who has been ordained by an online church. While this is one option to being able to legally marry your friends as their officiant, it may not be the right path.

Some states, like Pennsylvania and Virginia, do not recognize those who become ordained as “official” leaders of a house of worship. In both states, only those who are official leaders of houses of worship or government are able to legally marry couples. So, the time and money you have spent will have been for naught.

On the flip side, both New Jersey and New York do recognize those who have been ordained online. Both states have a stipulation that notes the individual performing the wedding ceremony does not have to be the leader of a congregation. In either location, becoming ordained is worth it!

The key fact: before investing, research whether your state recognizes those who are ordained. Then don’t move forward until you’re certain.

When to ask for help?

A wedding ceremony is far too important to your friends and the guests who will witness their union for you to not ask for help when needed. So, if you have questions, ask them! This idea also pertains to *literally* calling in help in the form of a leader of a house of worship or government official.

In Virginia, there is “no legal pathway” for a friend officiant to legally solemnize a marriage. In this case, someone recognized by the state, like a judge or justice of the peace, must perform the wedding ceremony. Although your ceremony as the friend officiant might not be the legal one that officially signifies they are married under the law, both you and the person recognized by the state are important.

In this case, the state official will perform a simple wedding ceremony. The couple will need to have witnesses present, but the group can be small and they don’t have to gather on the wedding date noted on the couple’s invitation. Because the couple will already be legally married on their wedding day, you’re then free to take over and perform the meaningful ceremony you and the couple have planned.

There’s room for everyone! 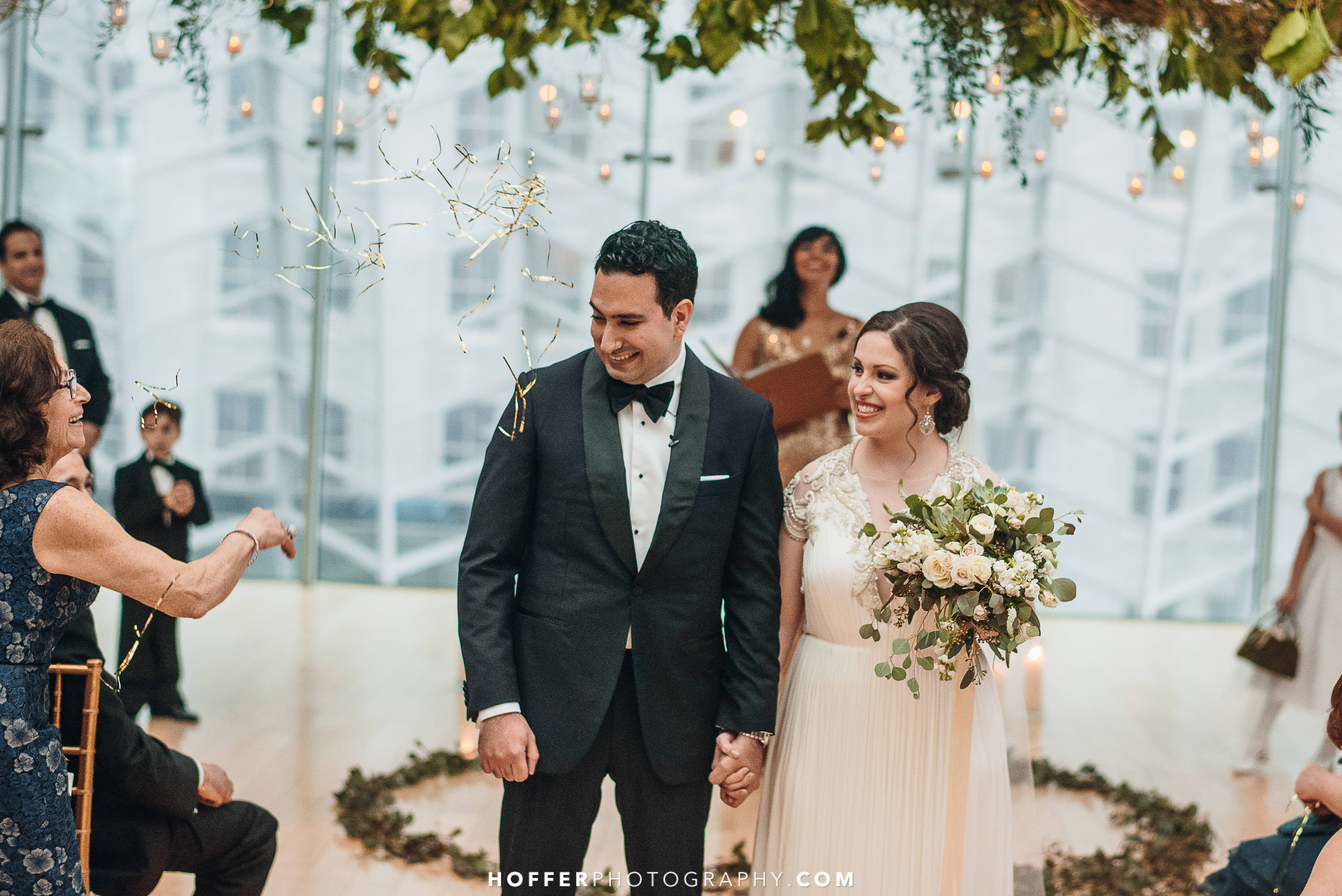 What is a self-uniting marriage (license)?

There are many “buzzy” terms in the wedding industry, and one such term is a self-uniting wedding ceremony. Essentially, this means the couple will perform their own legal wedding ceremony during which they will marry each other. While this might sound like they will stand in front of their guests without an officiant, that’s not necessarily the case. Instead, this type of ceremony offers a pathway for friend officiants in states, like Pennsylvania, to legally perform a wedding ceremony even though they are not a government official or the leader of a house of worship with a congregation.

Keep in mind, in order for a self-uniting wedding ceremony to be legal, a self-uniting marriage license must be obtained by the couple. Look into whether the county where the wedding will occur offers the license. If not, the couple can visit Philadelphia City Hall and obtain the license for $100. Please note: this is the guidance for weddings occurring in Pennsylvania only.

There are still plenty of other legalities you and the couple will need to tackle in order for the pair to be officially married, and we’ll cover them in later posts. For now, make sure to take the steps to determine what you, as the friend-officiant, must do in order to ensure you can legally marry the couple before you begin crafting your wedding ceremony.